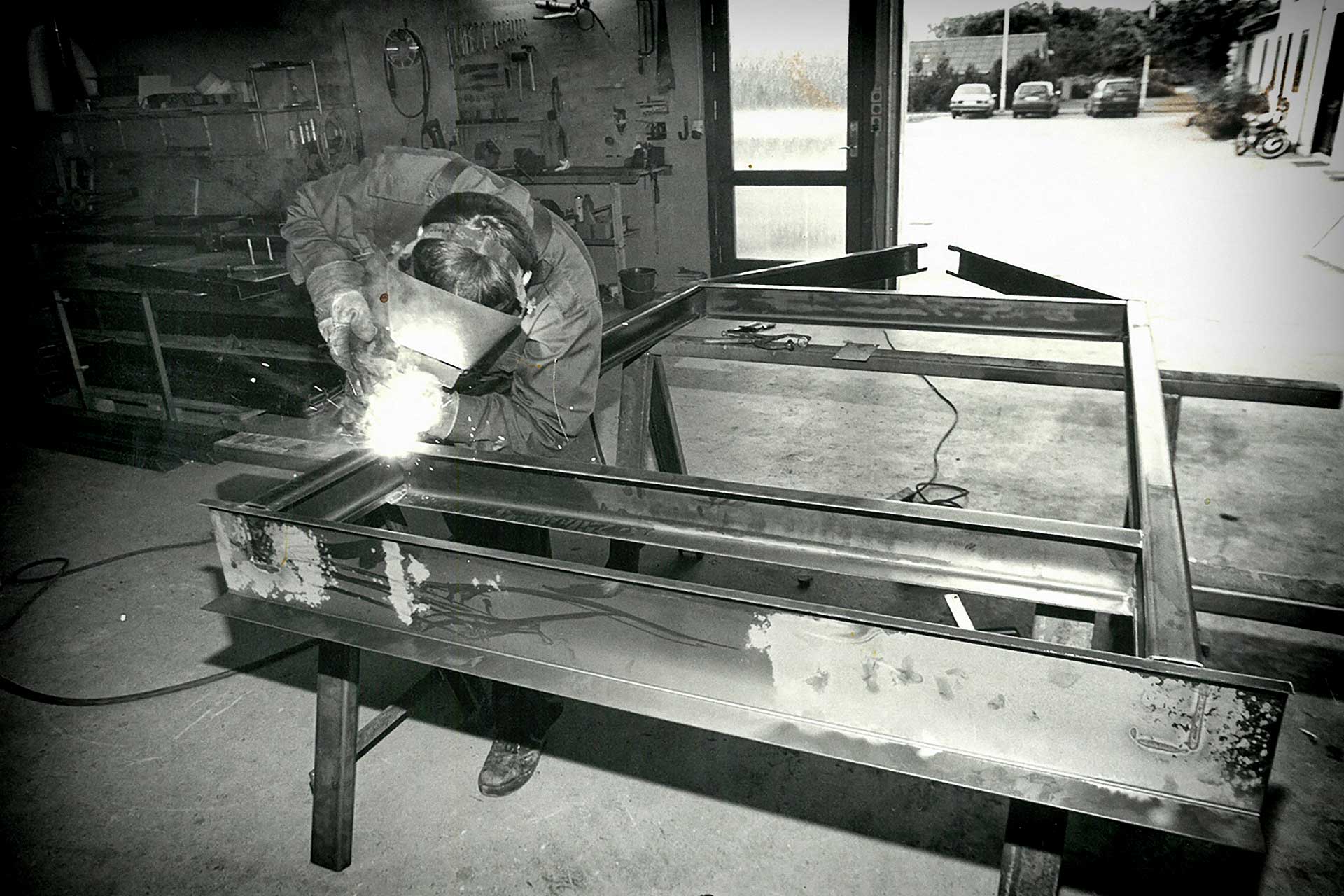 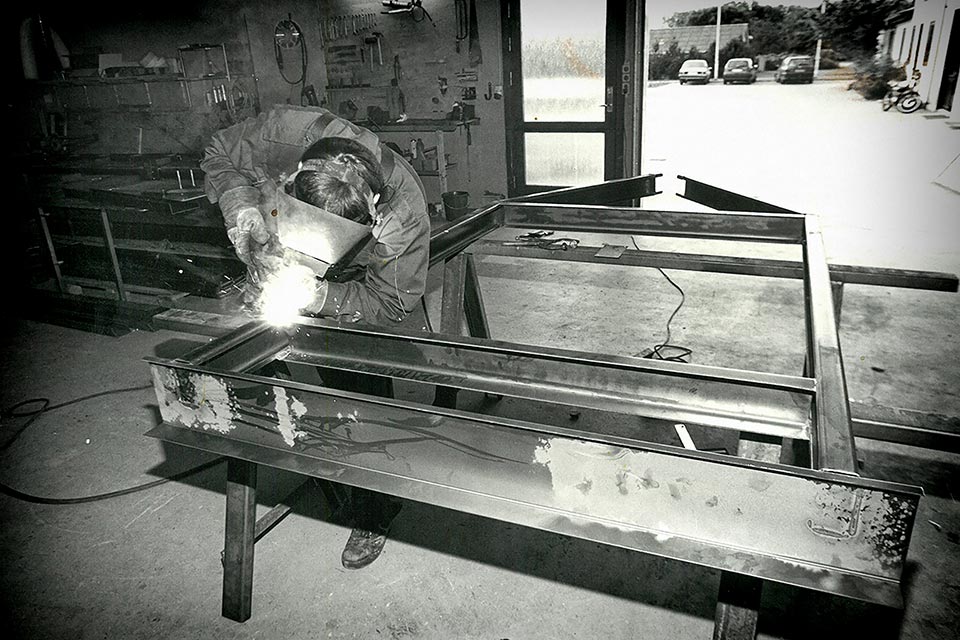 Two builders with a single vision

Scanvogn was founded in Sindal in 1995 by two builders, Finn Andersen and Frits Stjerne. Based on their own experiences from constructions sites, they developed a series of successful crew trailers. The production grew fast and space became tight, and in 1997 the company moved to our current premises in Tornby. 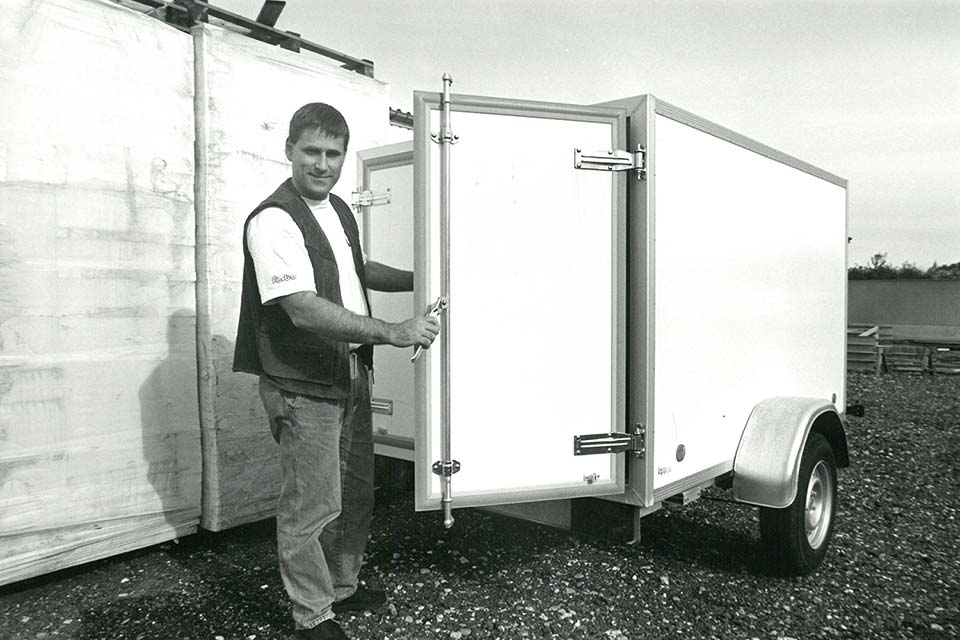 However, Scanvogn's roots go back a further 10 years to Flexvogne A/S, which was founded by Finn Andersen in 1985, following the new crew trailer regulations, which led him to produce lightweight trailers. 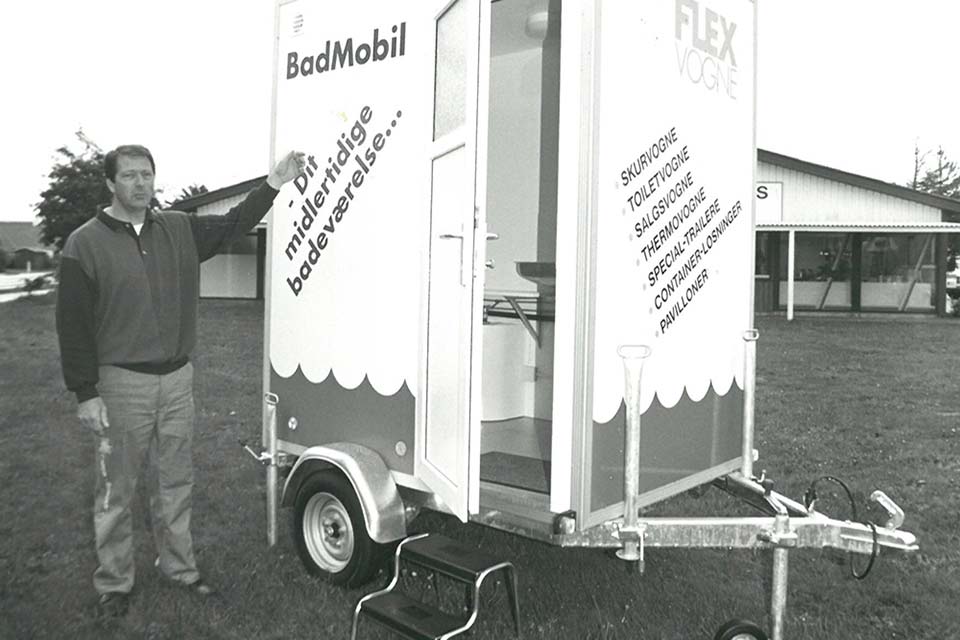 Both Finn and Frits were pioneers in the trailer market, especially within toilet trailers for the events industry, where they have shaped current developments and helped set new industry standards. 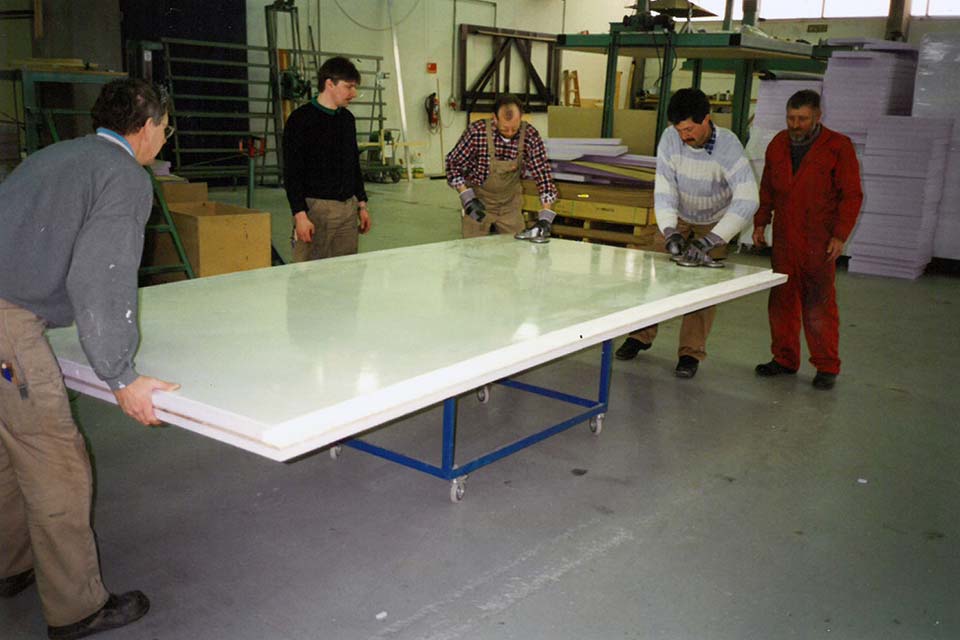 Scanvogn was the first company in Denmark to use XPS insulation in portable cabins.

In 2006, Finn and Frits sold their booming company to Dansk Generationskifte. The company expanded and gained subsidiaries in Norway, Sweden and Germany. And in 2007, at the height of the construction industry in Denmark, they had around 180 employees. But success stopped suddenly. Just like the construction industry, Scanvogn went into free-fall, which led to bankruptcy in 2011.

In October 2011, founders Finn and Frits came forward and bought the warehouse and fixtures. They have managed to rebuild a well-functioning company, with about 100 employees and all over Europe. In 2016, Dennis Stjerne took over as the CEO and continues to lead Scanvogn in a positive direction. 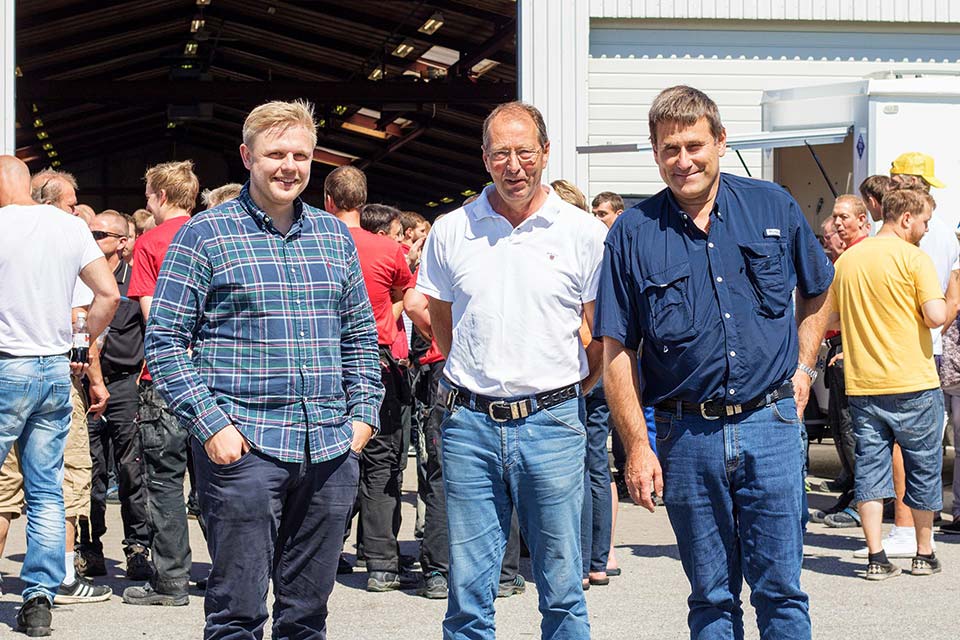 As of July 1st 2020, Scanvogn implemented a number of changes in the Executive Board. Frits Stjerne resigned from the management and the sales department. He is now focused on development, testing of new trailers as well as service tasks and the like. Anders Hornebo joined the Executive Board as chief commercial officer / CCO.

Anders has extensive experience with strategy development, management and sales from several different industries and most recently comes from the kitchen and furniture industry. The Executive Board now consists of CEO Dennis Stjerne and CCO Anders Hornebo, both with reference to the Board of Directors. 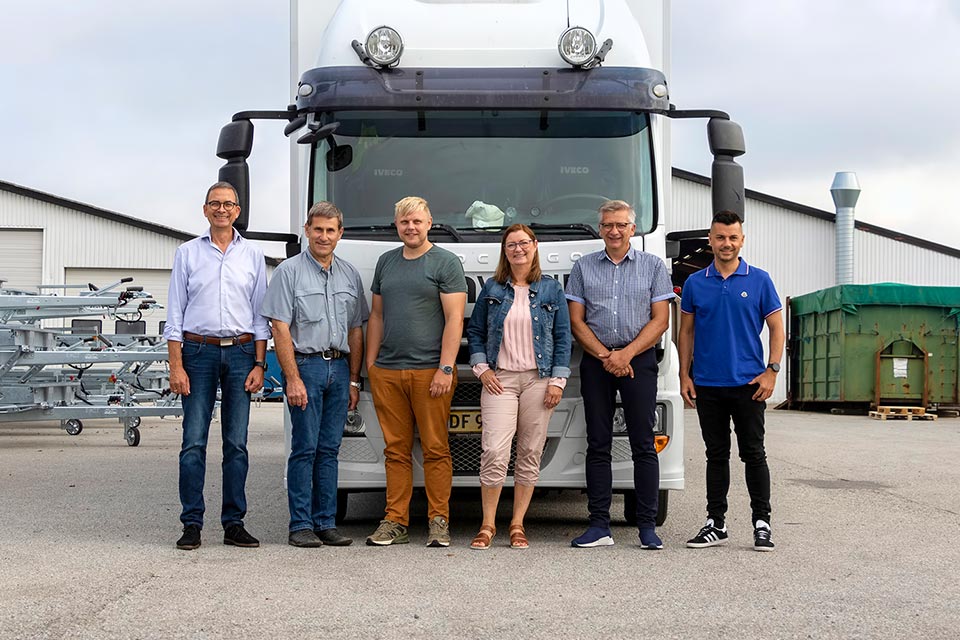